How nutritious is AeroGrown produce compared to store-bought organic produce?

Learn more about our seeds and patented nutrients.

There are actually more vitamins, antioxidants and phytonutrients in AeroGrown produce than in most “certified organic” produce purchased from the supermarket.

For example, AeroGarden Salad Greens have been shown to contain 55% more Vitamin C than Earthbound Farms Organic Mixed Baby Greens from Whole Foods and 200% more vitamin C than a clamshell-packaged head of Organic Butter Lettuce from Whole Foods. Hundreds of studies have shown that many vitamins, antioxidants, and other phytonutrients degrade during post-harvest transportation and storage (average time 5-14 days) before reaching the consumer. Supermarket produce is often picked before ripe - before vitamins, antioxidants, and phytonutrients reach maximum levels.

Massive recalls of Romaine lettuce contaminated with E. coli have become all too common. Produce grown in the AeroGarden does not carry the risk of food-borne illness via bacterial contamination that can come from commercial packaging, handling, or soil organisms (e.g. bacteria such as E. coli). Immunocompromised patients, such as those undergoing chemotherapy, are often told not to eat raw, organic produce, such as salads, due to the risk of infection. With the AeroGarden, salads, fresh herbs, cherry tomatoes, and other vegetables can now be part of their diet again.

No ripening chemicals, such as ethylene (e.g. for ripening tomatoes) or modified atmosphere packaging (e.g. bagged lettuce) are used. AeroGrown produce acquires no extra chemicals during transport and storage (e.g. truck and industrial refrigerator exhaust) since it's grown right in your own home.

And AeroGrown produce is as “local” as you can possibly get! Studies show that children and adults eat more veggies when they are homegrown, such as in the AeroGarden.

Feed your family the freshest, healthiest produce you can, all year long when you grow your food in an AeroGarden. 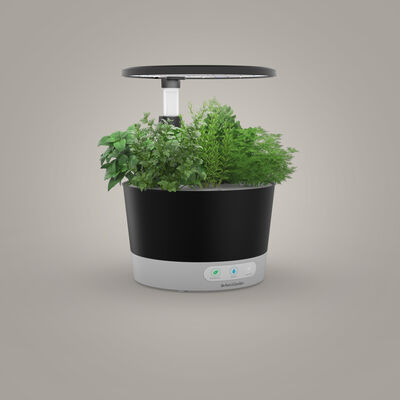 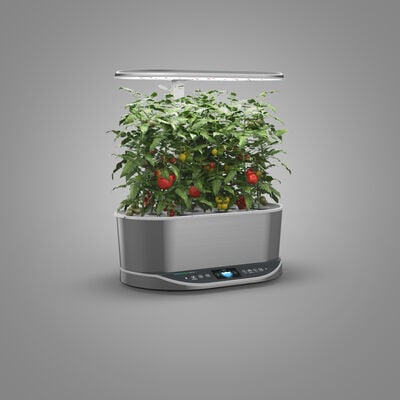 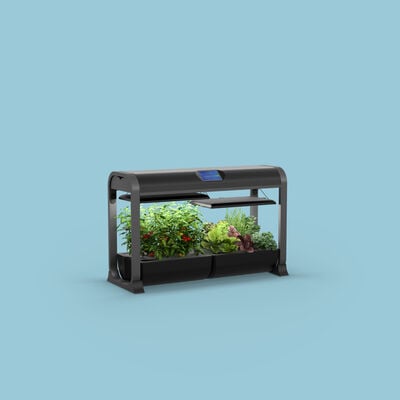 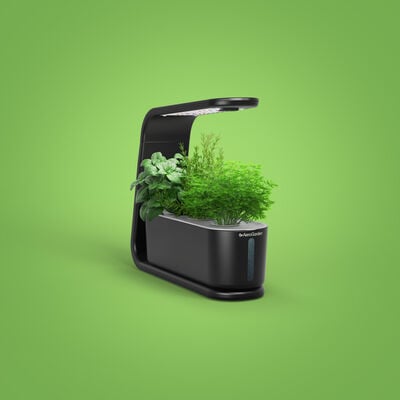