How to pollinate AeroGarden tomatoes and peppers

We need to “be the bee” and do the pollination.

Unpollinated flowers simply fall off the plants without setting fruit, and failure to pollinate is one of the greatest causes of disappointment in growing tomato and pepper plants.

Many plants, including tomatoes, peppers, cucumbers and melons require pollination in order to produce fruit. When growing outdoors, this critical step is performed by wind, animals, bees and other insects. When growing indoors, we need to “be the bee” and perform this task ourselves if we want to enjoy those vine-ripened tomatoes in the middle of winter.

In broad terms, there are two types of pollination in the veggie garden we’ll cover today:

As indoor gardeners, we usually have an absence of the three main outdoor pollinators: we don’t have much wind or air movement, there aren’t many animals in close contact with our gardens, and we don’t have many pollinating insects in our homes. So we need to perform these vital tasks ourselves.

With our tomatoes, peppers and eggplants, pollination is fairly simple and can be accomplished in a variety of methods, including:

Female flowers tend to be larger and often have a small, unfertilized fruit at their base. For example, with cucumbers, you can actually see a small ½ inch long cucumber at the base of the female flowers. If left unpollinated, this will drop off. If pollinated, it grows into a full sized fruit. With practice and observation, you’ll get good at telling the difference.

To fertilize these plants, simply use a cotton swab or small artists paintbrush to move pollen from the male flowers to the female flowers. This too takes some practice, but you’ll know when you are getting good as you start enjoying, literally, the fruits of your labors.

Playing mother nature and learning to pollinate your indoor plants is fun, easy and rewarding. Regular and active pollination results in far larger yields than are accomplished without it, so getting good at it is worth your time and attention.

Sometimes it can be difficult to tell if flowers are ready for pollination or if they have been pollinated, so the instructional video contains many pictures of pepper flowers in various stages of growth as well as detailed instructions on how to pollinate plants in your AeroGarden. 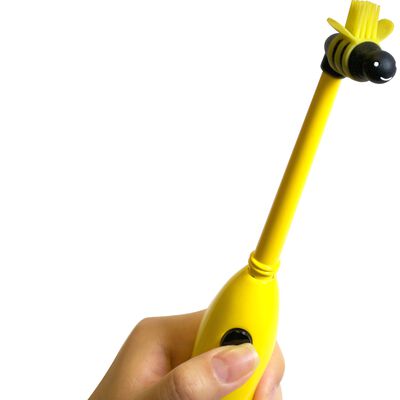 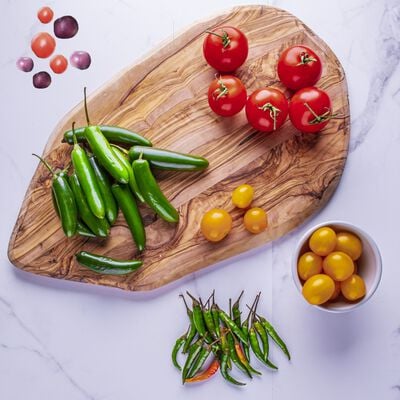 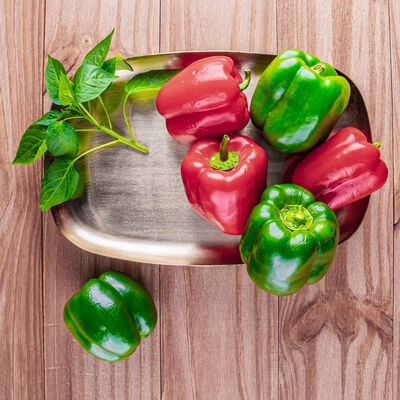